It’s Not You, It’s Us: Why We’re Cancelling Innovate

We wanted to let you know we’re doing something that may seem crazy at first glance: We’re cancelling Innovate for this fall.

It wasn’t an easy decision to make, but it’s the right one. We realized with the launch of some exciting new initiatives for our Granger audience, we could not bring the focus, energy and effort it takes to provide you with the very best Innovate experience. And we don’t want you to have anything less than the best.

So we’re bypassing the Innovate Conference this year so that our teams can ruthlessly focus on our number one priority—serving our Granger Community Church audience by helping them take their next steps toward Christ.

If you purchased a ticket to Innovate you’ll be receiving a refund shortly. If you bought a plane ticket let us know by emailing info@wiredchurches.com and we will reimburse you for the cancellation fee.

We believe the local church (that’s you) is the hope of the world. We are committed to helping you by offering specific and practical tools and training that will take your ministry to the next level. Check out our free webinars and high-quality materials online at WiredChurches.com.

Still on the fence about registering your team for Innovate this year? We think you’ll get the training and information you need to up your game and take your ministry impact to a new level. But don’t just take our word for it. Watch the main sessions from 2013 and see for yourself what it’s all about. All four full-length main sessions are available on-demand. Just press play on the video below: 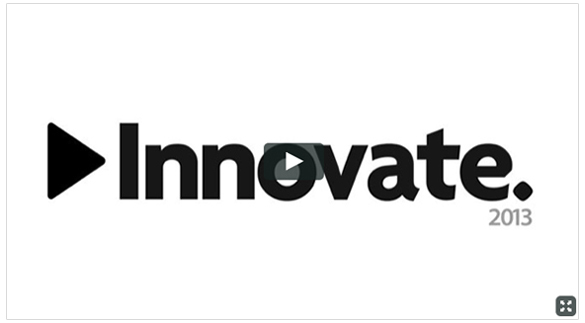 We’ve all been there. You’re short on time, fresh ideas—and room in the budget. The weekends are rolling forward, whether or not you have these valuable assets available to you. If it feels like you’re pulling from the bottom of the barrel, and your pockets aren’t lined with pure gold, look no further. Here are just a few of the free resources available right now at WiredChurches.com:

We hope these help. Take them. Use them. Enjoy! 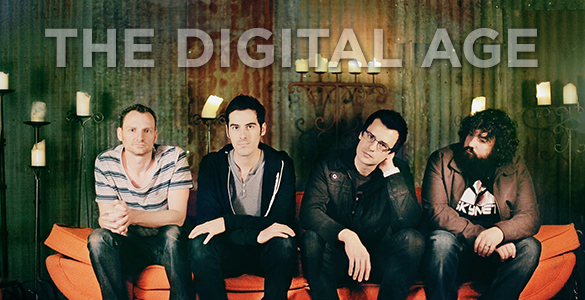